A town in Italy – Rome

This town is situated in the centre-west of Italy. Rome is a busy town and it is the capital city of Italy. The city is built next to the Tiber river where 2.800 million people live. The date for the founding of Rome is 21 April 753 BC.

Rome is built on Sun Hill which later got the new name Palatine.The city is crossed by two rivers: the Tiber and l' Aniene. Rome has a Mediterranean climate with cool, humid winters and warm-dry summers.

Rome has many old and famous buildings such as the Vatican museums, the Colosseum, the Trevi Fountain, the Pantheon etc. that's why millions of tourists vitit it every year. Aslo you can visit galleries, churches, street cafes and you can eat the best pizza in the world. Rome has an airport, a fast train, the Leonardo Express that goes from the airport to the city center and many busses.There are many modern houses, block of flats, old and new, and people in Italy are very hospitable. 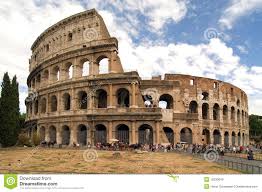 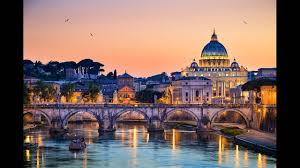 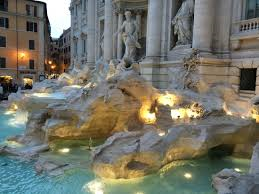 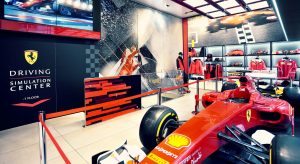